Return of the Robovac 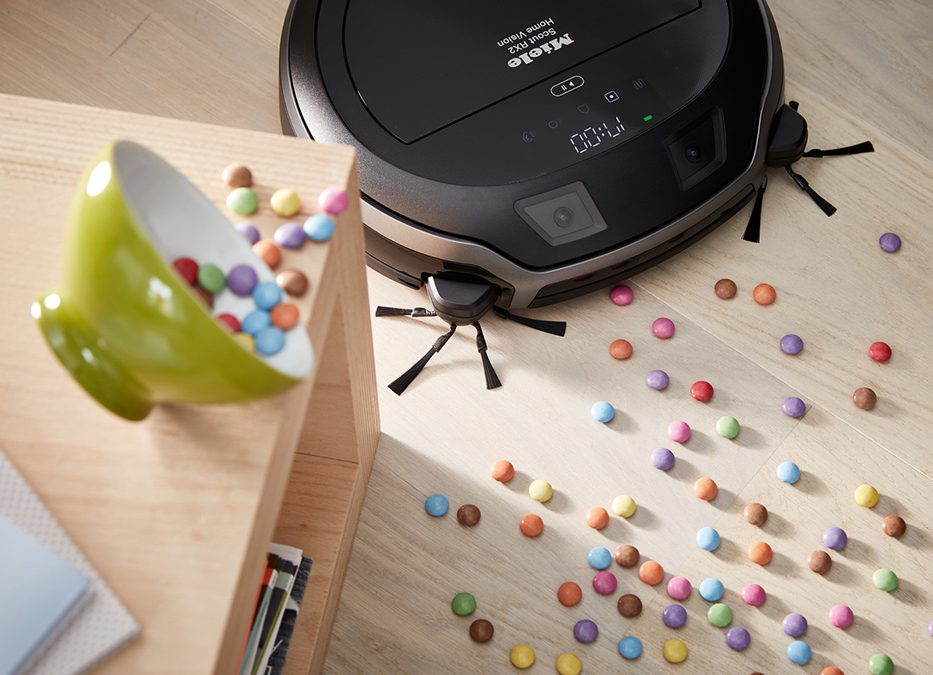 Whether suction performance, navigation, mobile controls or other convenience features – with the Scout RX2, set to be launched in early 2020, Miele is nailing its colours to the mast in the fiercely competitive robovac market. Says Liam Gawne from Miele: “The new model series from the family-owned Miele company has more to offer than its predecessor in virtually every respect – right through to live images relayed from the owner’s own four walls to a smartphone or tablet.” 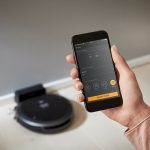 Justifiably self-confident, Miele is looking forward to the South African launch of the Scout RX2 in early 2020, notes Liam: “This model leaves nothing to be desired. The most significant proof being a threefold increase in dust pickup compared with the previous model, and a battery charge that lasts for up to two hours, which is unparalleled in the market.” 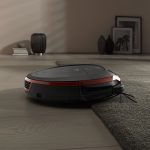 The Scout RX2’s significantly improved suction performance on all types of flooring is the result of a newly developed 4-stage cleaning system, referred to by Miele as ‘Quattro Cleaning Power’: 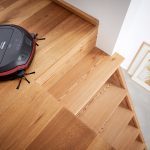 Exemplary protection against collisions and falls

Miele has also improved the already commendable navigation on its robovacs. The Scout RX2 now finds its way around the room thanks to 3D Smart Navigation, a further development based on the Smart Navigation of its predecessor. Liam ellaborates: “The core element comprises two front cameras that produce images in stereo; allowing space and objects to be seen in 3D. This facilitates the recognition of obstacles and an improved calculation of distances, as well as more precisely recording and correcting deviations from its course.” 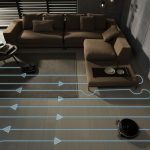 Seven infra-red sensors, located at the front of the unit, protect the RX2 against collisions with furniture and other objects. A further three infra-red sensors, situated below the unit, detect other obstacles, such as stairs and steps for example, preventing the unit from tumbling down a flight of stairs. A so-called gyro sensor, which measures rotations in collaboration with other sensors, enables reliable navigation even in pitch-black darkness. 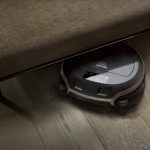 The Scout RX2 is web-enabled and can be controlled using an app, available free-of-charge for the iOS and Android operating systems. Says Liam: “Using the app, the RX2 can be started from anywhere, its current status called up, and its timer programmed. In map mode, for instance, cleaning progress can be tracked. It is even possible to manually control the robovac using the app, for instance, to guide it to particularly heavily-trafficked areas.”

The high-end Scout RX2 Home Vision model offers an exciting and eminently useful additional function. In this case, the robovac’s camera image is relayed live to a tablet or smartphone. This not only allows its owner to track where it is currently performing its duties; it also allows a remote view of the home to check if everything is OK at any time: Did I close the patio door? What is the dog up to? Is there an unwanted visitor in the home? This and much more is never more than a few clicks away, allowing access ‘on the fly’, from the office, the supermarket, a party or from on holiday. All data is reliably protected as images are encrypted before they are sent and only decrypted on arrival (end-to-end encryption). 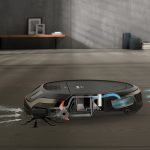 Miele RX2 robovac will be available in South Africa from February 2020, and it will retail for R14 999. To find out more or to shop online, visit www.miele.co.za.