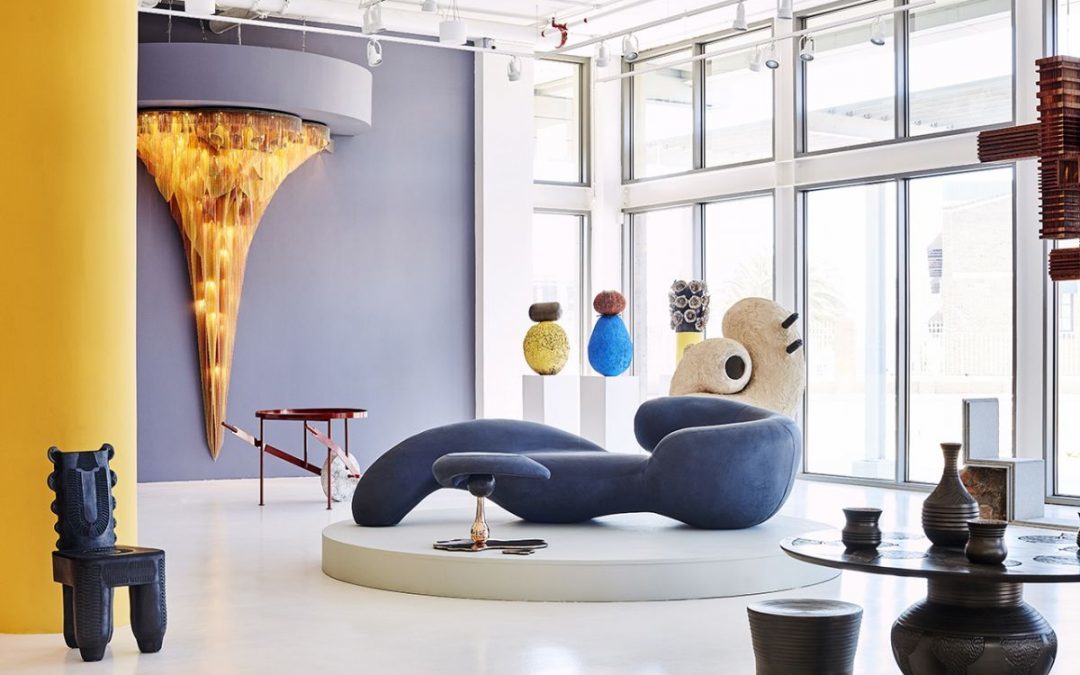 Southern Guild launches its 10th anniversary with Extra Ordinary, an exhibition of specially commissioned pieces by a group of multidisciplinary artists, opening 14 February 2018 at its gallery in Cape Town’s Silo District. In the spirit of bold originality that has marked its decadelong journey of pioneering collectible design in South Africa, the gallery invited the makers to produce exploratory new work that crosses over into other disciplines, materials or technologies. 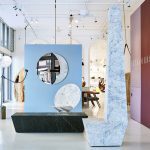 Julian McGowan, co-founder of The Guild Group, encouraged the designers to work outside their comfort zone, providing mentorship and guidance along the way. “They’re accomplished designers already – we wanted them to think differently about themselves and their work,” says Julian. “The result for each designer is a piece that springboards a new body of work.”

Extra Ordinary includes collectible furniture, lighting, sculpture and jewellery. Through varying degrees of experimentation, the work is at turns surprising, playful, otherworldly and mysterious. “You will not have seen anything like these pieces before,” says Julian.

Since 2008, Southern Guild has commissioned South Africa’s leading designers to create their most ground-breaking work, setting new benchmarks of quality and originality for the industry at large. Extra Ordinary signals its commitment to nurture new talent and incubate new design vernaculars as leaders in the evolution of African design. 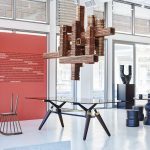