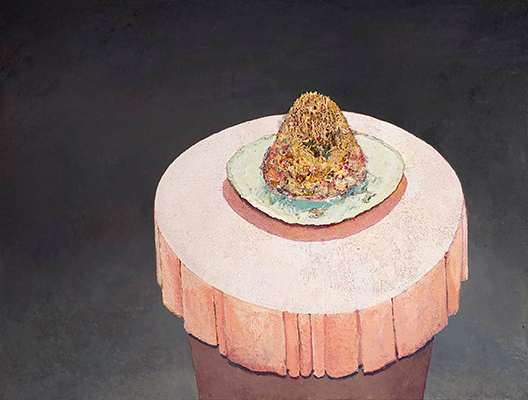 Strauss & Co is pleased to announce details of its first-ever dedicated contemporary art sale, due to be held on 17 February 2018.  The venue for the 71-lot sale is an impressive former warehouse overlooking the Duncan Docks, a harbour facility at the Port of Cape Town.

The sale, which focuses on outstanding examples of contemporary art made by South African, African and diaspora artists, will coincide with the Cape Town Art Fair (16-18 February 2018). This pace-setting event at the start of the 2018 South African art calendar is held annually at the Cape Town International Convention Centre, very close to Duncan Dock. 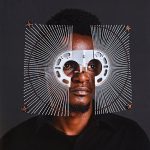 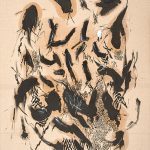 Highlights from the contemporary sale include:

“The launch of our first contemporary art auction during the Cape Town Art Fair heralds an exciting new direction for Strauss & Co and should, in time, further enhance our relevance and sustainability,” said Strauss & Co chairperson, Frank Kilbourn. Together with Strauss & Co’s joint managing directors, Bina Genovese and Vanessa Phillips, Kilbourn has been instrumental in guiding the company towards a more diversified offering that now includes six online auctions and a contemporary sale as well as their four live auctions.

Strauss & Co’s commitment to bringing singular works to market saw it achieve a world record in 2011 when it sold an untitled figure sculpture by Jane Alexander, originally exhibited with her iconic The Butcher Boys (1985-86), for R5 456 640. 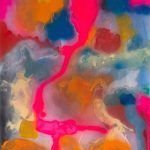 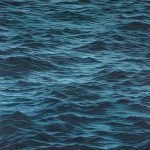