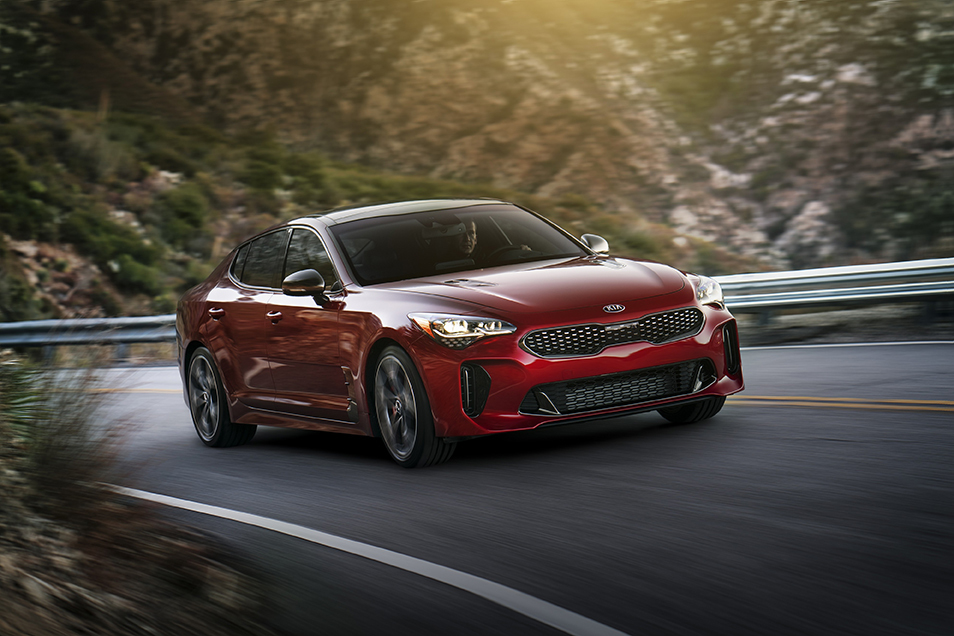 Following growing public interest after its surprise appearance at the 2017 SA Motoring Experience at Kyalami, KIA Motors South Africa has confirmed that the multiple award-winning KIA Stinger is set to make its local debut later this year. A runaway success across the world, a limited number of the most powerful KIA ever created will arrive in South Africa in August 2018. 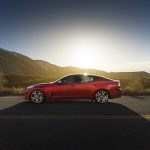 ‘Unlike any KIA that has come before it, the Stinger is the embodiment of an everyday dream car,’ says Gary Scott, CEO of KIA Motors South Africa. ‘From its birth as the GT concept, through the years of tuning and refining it on the legendary Nürburgring Nordschleife, no detail was spared to create a true gran turismo. It’s not about outright power, hard-edged dynamics and brutal styling at the expense of luxury, comfort and grace. Instead, this is a driver’s car equally suitable for spirited long-distance driving and everyday enjoyment.’ 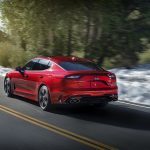 The KIA Stinger was designed in Europe by Peter Schreyer, KIA’s Chief Design Officer and President, and Gregory Guillaume, Senior Chief Designer for KIA Motors Europe. Since making its global debut at the 2017 North American International Auto Show and going on sale in global markets late last year, Stinger has been honoured with a series of prestigious awards. Most crucially, it was shortlisted for both the North American and European Car of the Year awards, as well as the 2018 World Car of the Year Awards. 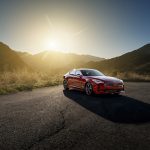 KIA Motors South Africa will introduce the Stinger in GT trim, powered by the high-performance 3.3-litre twin-turbocharged V6 petrol engine that develops 272 kW of power at 6,000 r/min and 510 Nm of torque between 1,300 and 4,500 r/min. Paired with an eight-speed automatic transmission that drives power to the rear wheels, Stinger is the most powerful and fastest-accelerating production KIA ever, with a 0 to 100km/h sprint time of 4,9 seconds and a top speed of 270 km/h. 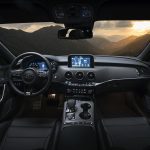 Full specification details and pricing of the SA-bound KIA Stinger will be announced at the end of April 2018. Customers and fans are invited to visit www.kiastinger.co.za where they can register to receive up-to-date information and other exclusive content as it’s revealed.