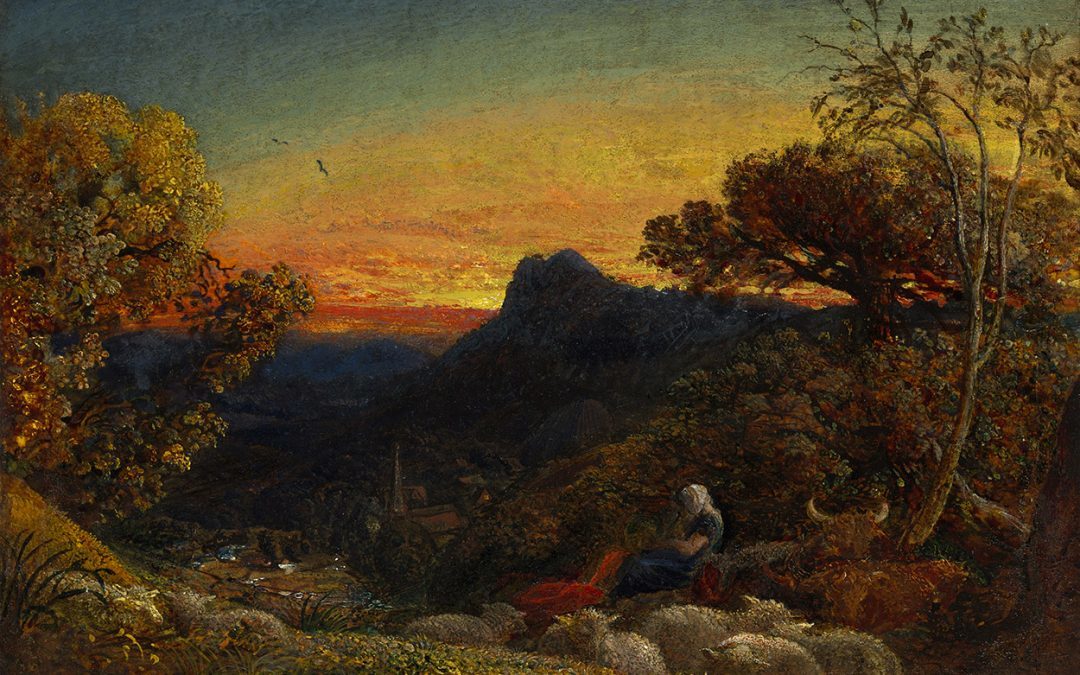 Summer 2019 London Art Week is the biggest yet – with 50 different dealers and auction houses from Mayfair & St James’s, Europe and the US participating. The galleries are staging selling exhibitions spanning 5,000 years of art from antiquity to 21st century. Here are some of the not-to-be-missed highlights. 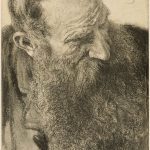 Landscape – Twilight by Samuel Palmer (1805-81) at Guy Peppiatt Fine Art: this rare oil painting by one of England’s greatest Romantic artists dates from his famed and highly sought-after Shoreham period between 1827 and 1835. There he produced his boldest, most visionary work, romanticising the natural world. Palmer led an artistic group called The Ancients, united in their love of William Blake and an idealised view of the past. The asking price is £1.95 million. See cover image

Bernardo Bellotto (1722-1780), The Grand Canal, Venice, looking South-East from the Palazzo Michiel dalle Colonne to the Fondaco dei Tedeschi, is part of Charles Beddington Fine Art’s exhibition Canaletto, Bellotto and their Circle. This very early work c1738, when the teenage Bellotto worked in the studio of his uncle Canaletto, ticks every box – fresh to the market, in outstanding original condition and with an unbroken provenance back to the 18th century. POA 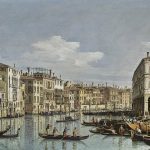 Vulcan Cast Down at S. Franses: from the exhibition The Lost Tapestries of Charles I, this large-scale tapestry is the last on the market from a series of nine depicting Vulcan and Venus commissioned c1620 by Charles I when Prince of Wales. It was one of the first tapestries woven at the Royal Mortlake workshop. Two of the series are in the V&A. The remaining six were cut up by William Morris during Queen Victoria’s reign to create the tapestry room at St James’s palace. POA 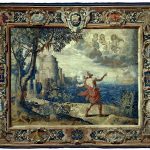 Vulcan Cast Down at S. Franses

The Renaissance Casket from Newbattle Abbey at Georg Laue, Kunstkammer Ltd. & Trinity Fine Art: made by the Master of Perspective in Nuremberg, and dated 1565, this is one of the first works in Northern Europe to use perspective and geometric polyhedral in its decoration. On public view for the first time since 1883 it testifies to the interaction between art and science. Priced around £700,000. 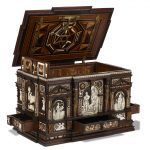 The Renaissance Casket from Newbattle Abbey

Philip Stanhope c1750 by Pompeo Girolamo Batoni (1708-1787) at Lowell Libson & Jonny Yarker Ltd: this portrait depicts the illegitimate son of Philip Stanhope, 4th Earl of Chesterfield. Philip junior, in Rome between December 1749 and March 1750, received a stream of letters from his father instructing him on every aspect of his life. The correspondence was sensationally published in 1774 as Letters to His son on the Art of Becoming a Man of the World and a Gentleman. Their perceived immorality ensured continual reprints, making it one of the most enduring books of the eighteenth century. The painting is priced at £700,000.