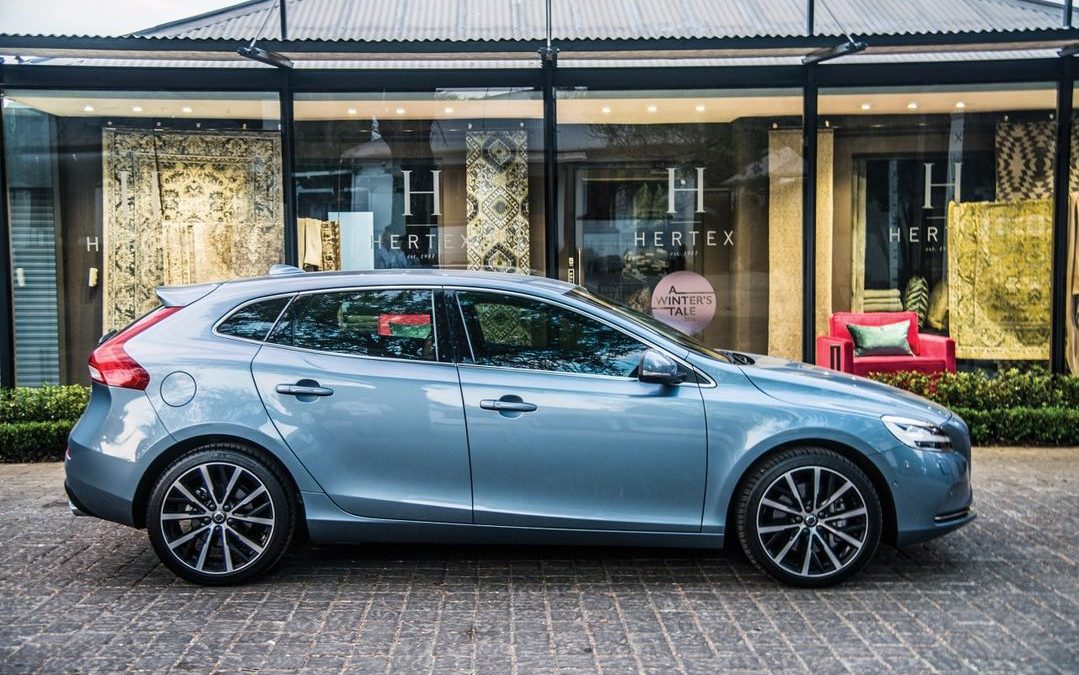 What exactly defines a premium hatchback? Think Mercedes-Benz A-Class, Audi A3 and BMW 1 Series – now add Volvo V40 T4. This slick Swede is far from the angular, uber-solid Scandi cruisers of the recent past. The brand is globally regarded as being ultra-safe, but in 2016 has become sexier, with models that are far more luxuriously appointed. 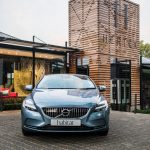 Design-wise remember that Volvo did come up with the iconic and futuristic P1800 in 1961/2, selling almost 40 000 of them in the ensuing 12 years, plus some 8 000 of the later wagon derivative. We’ve had a Volvo C30 in the Habitat family for more than a decade and the design heritage is evident in this slightly larger four-door sibling; production on the C30 ended in 2012.

The pioneering Swedish brand is still intent on building crash-proof cars with enviable driver / passenger safety via sensible, secure design; this having been their maxim for many decades. New Volvos preserve the mantra of ‘safety-first’, but just about everything else is very different to the models of yore – P1800 and C30 being exceptions. And so it should be for today’s motorists who look for aesthetic appeal rather than just the ultimate safety systems. 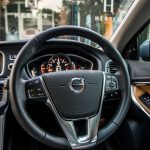 The dashboard presents with a three-element digital instrument cluster in front of the driver that’s sporty, sophisticated and high-tech, plus is super legible at all times of day; the speedo being large, digital and brightly displayed. The V40 T4 has electrically adjustable front seats, which ensure a comfortable driving position; these are slender and well sculpted, but are snug with good lateral support. The central instrument and infotainment panel is relatively intuitive with the ‘floating’ central stack pioneered in the C30, which has a hidden storage area behind it.