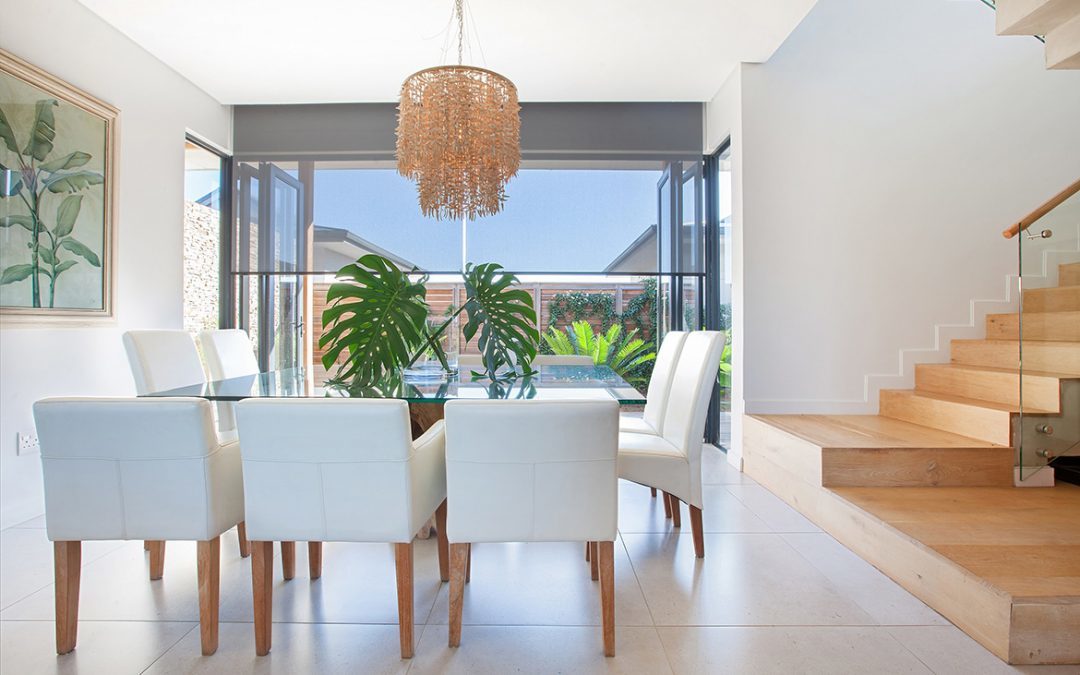 At the beginning of this year WGSN, global leaders in trend forecasting, released its 2019 report on brands and marketing. Touching on everything from the power of collaboration to meaningful content and the importance of authenticity, it also highlighted the rise of ‘brave brands’.

Succinctly summed up, the report stated ‘brave brands lead with their hearts and heritage, sacrificing potential profits for purpose’.

An example of this would be Coca Cola Brazil’s anti-prejudice campaign, which launched at the end of 2018. For many years, the Portuguese phrase ‘This Coke is a Fanta’ has been used as a homophobic expression to make fun of the LGBTQ+ community in Brazil, which is why Coca Cola created a limited-edition can, featuring the iconic red Coca Cola original design on the outside with Fanta inside. The cans launched on International LGBT Pride Day, with the message ‘This Coke is a Fanta, so what?’. A brilliant way to be supportive, inclusive and to take a bold stand as a brand.

But, as highlighted in the WGSN report, there are many ways for brands to be brave. “Owning up to mistakes and mishaps can also show a great deal of bravery. When the UK’s KFC ran out of chicken in 2018, it unveiled its ‘FCK We’re Sorry’ ad as a public apology to its customers.” Clever, funny and taking ownership of its wrongdoing. 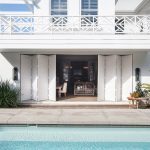 Closer to home, Taylor Blinds & Shutters proved its innovative brand spirit and bravery when it launched the podcast series Blind History in collaboration with Cliff Central.

The series – ultimately a conversational 15-minute crash course in getting to know history’s greatest men and women – was hosted by Taylor Blinds & Shutters Managing Director Anthony Mederer and radio personality Gareth Cliff, and went on to win a finalist award for best Education Podcast at the New York Festivals Radio Awards in July this year.

“We’re always looking for new ways to reach our target market,” says Mederer. “Podcasts are changing the way people consume news and content. We wanted to be as subliminal as possible with our core focus on engaging content, which led to the creation of Blind History. As Gareth Cliff and I both share a passion for history, the podcast was a perfect fit and our enthusiasm was shared by the listeners.”

For a company celebrating 60 years in 2019, this modern take on content and connecting with its audience was a courageous one. Using the podcast medium, Taylor was able to create engaging, honest content – moving away from the traditional hard sell – to build trust and authenticity with the listener. By focusing on engaging content and choosing the right media partner, the message was laser-focused, reaching the right people and maximising spend through shareable and track-able content with a far longer digital shelf-life. 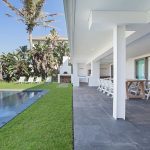 “Blind History is precisely the kind of content audiences want and we want to make,” Cliff agrees. “It’s great to have a client that gets podcasting, content creation and the new kinds of digital distribution that have an impact. We’ve attracted not only record downloads, but listeners responded and engaged with us through my show and social media. The only complaint is that the shows were too short!”

What Taylor created with Blind History remained true to its brand pillars – quality, innovation and trust – and offered the perfect example of two respected brands coming together to deliver a premium quality production that was of value to the listener but also helped to build customer relationships.

Bravery is about including the consumer, a sentiment echoed by Sivonne Davis, VP of marketing at L’Oréal USA, who said during an Advertising Week panel on engaging conscious consumers: “to write any good story starts with knowing your audience. For me, it’s also about talking to consumers. Whether it’s during, before or after you’re developing your storyline, they need to be included in that conversation.”

From the feedback received from the audience, it was clear to see that Blind History had made a meaningful impact, but also that Taylor as a brand had achieved what they set out to – a new way to access their target market.

As Steve Jobs famously said, “innovation distinguishes between a leader and a follower”, it’s clear to see here that Taylor Blinds & Shutters are leading the way.