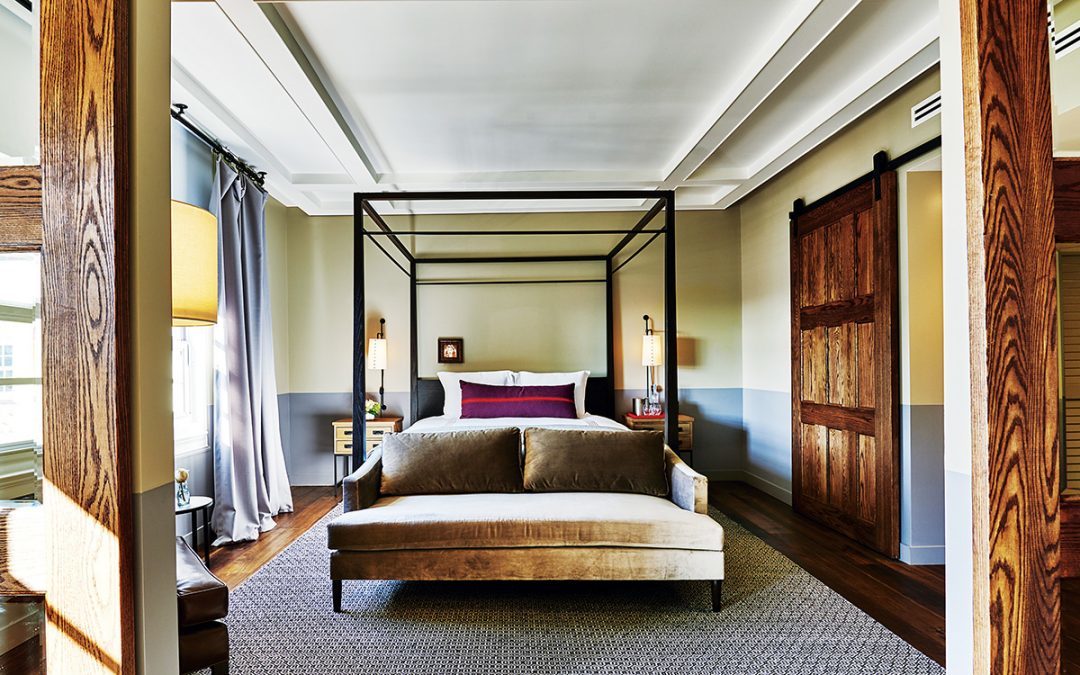 Having celebrated its 90th anniversary in 2017, The Hollywood Roosevelt Hotel has built a legendary reputation on history and fame, and in just under a century is synonymous with Hollywood history and a landmark attraction for locals and tourists globally.  Its rich history began in 1929 when the hotel hosted the inaugural Academy Awards, and over its almost 90 years it has welcomed illustrious icons through its doors.  Today, the hotel is experiencing a ‘Modern Hollywood’ revival following a recent $25-million facelift to guest rooms and suites. With Tower rooms and poolside cabanas, the location offers coveted views of the city and Hollywood Hills. The swimming pool provides guests the only locale in the world where they can swim in a million dollar work of art painted by acclaimed artist David Hockney. Both the hotel and the pool have been designated Historic-Cultural Monuments by the City’s Cultural Heritage Commission. 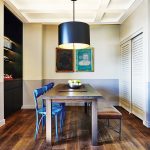