The HQ Courtyard by Laurent launches in Cape Town 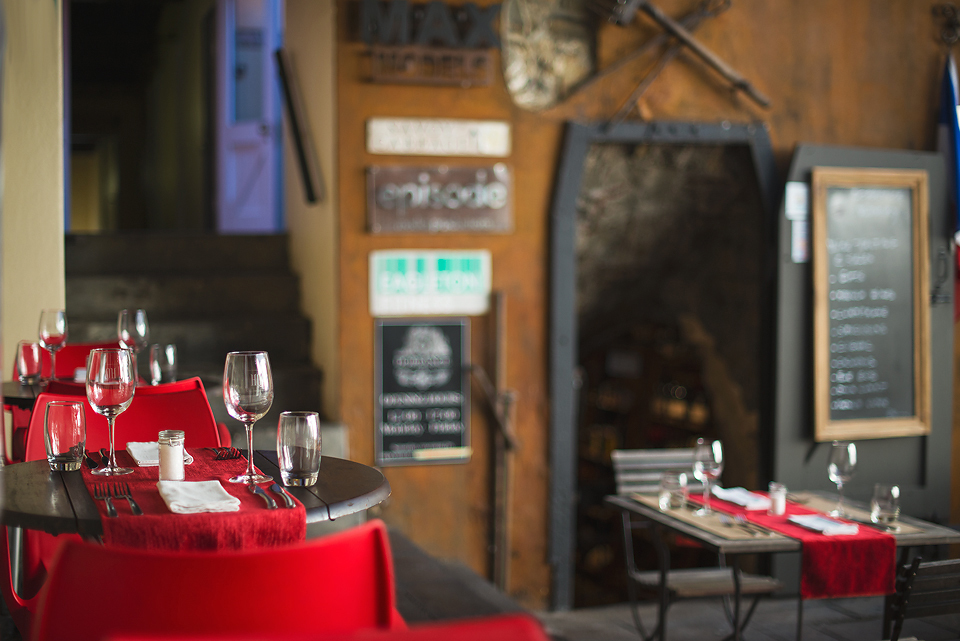 The team behind HQ is extremely pleased to announce that the chef and owner of Bistrot Bizerca, Laurent Deslandes, will be joining the HQ team as Group Executive Chef as they look to expand with new and very exciting ventures.

Laurent has been hailed as one of the top chefs in South Africa, but also as an award-winning chef in Australia. Some of his local awards include Eat Out Best Bistro in SA, Fleur de Cap Restaurant Awards’ Top 10, and a 3-star rating from Rossouw’s Restaurants.

Laurent grew up and trained classically as a chef in France, where there is a bistro on every corner serving traditional, comforting food in a relaxed environment, without compromising on flavour or quality. 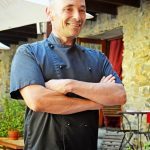 With Laurent, you will find classic French dishes and traditional cooking methods, but also many new dishes created with the influences he picked up during his years in Australia.

The next couple of months will see Laurent hard at work with menu development on a new restaurant concept, brought to Cape Town Urbanites by the team that brought HQ to life. He will also be involved closer to home, refining the food offering at HQ. Laurent’s passion for cuisine can already be seen on HQ’s already popular tapas menu, as well as signature monthly events such as Fine Wining & Raise the Steaks! 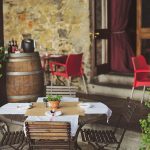 HQ is proud to present ‘The HQ Courtyard by Laurent’ which will serve a Bizerca-influenced Tapas & Plat du Jour menu for lunch, from Monday – Thursday (lunch only) and Friday (until 8pm). “Look out for some Bizerca classics, a little bit of new fun, and expect the casual style atmosphere that HQ does best!” says Laurent.

The Courtyard by Laurent will officially open on Tuesday, 18 April 2017.