VELDSKOEN™ – The Sole of South Africa 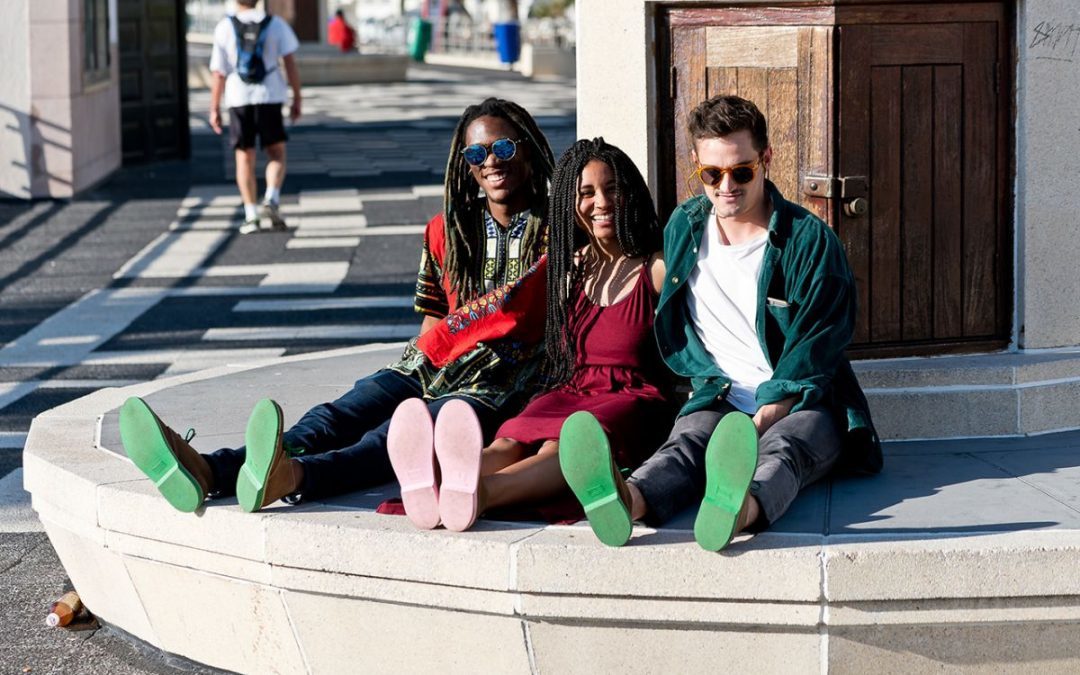 South Africa’s iconic tan leather shoe has been given a revival using fresh, Mzanzi inspired colours. Seven ‘South African’ themed colours have been added to the original ‘Hunter’ shoe Last (mould) and is being re-launched as the South African shoe. With colour soles and matching laces, the shoes have been given names like The Vilakazi, The Bloem and The Uhambo – aptly reflecting their heritage. The colours offer consumers the choice to accessorise their daily look as well as show the world that the wearer is from South Africa or has been to South Africa. 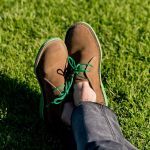 VELDSKOEN™ was established on the 1st of December 2016. The iconic tan leather shoe has been worn by Africans for decades and enjoyed the enviable reputation of being an incredibly tough and comfortable shoe. Ross Zondagh & Nick Dreyer have dreamt of positioning VELDSKOEN™ as the shoe of South Africa. A product that positively represents South Africa and South Africans. 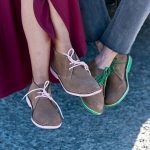 The founding partners of Field Shoes Inc. have meticulously studied the history of the Veldskoen shoe and in the process enjoyed discovering the deep affection and goodwill that it holds in the hearts of all Africans. Nick Dreyer, co-founder of VELDSKOEN™ says; “We wanted to position ourselves as a global footwear brand that proudly represents South Africa and its positive energy. Veldskoen is one of the most recognisable South African fashion items and should be celebrated. It is this vision that drives our passion to create a globally recognized South African fashion brand and we have named our individual colour shoes to reflect this. 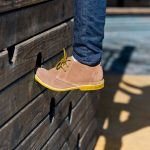 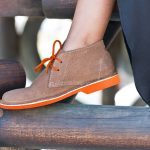 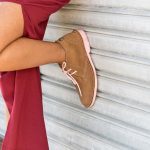 VELDSKOEN™ is hand-crafted locally and is sold online at www.veldskoen.shoes from R790 per pair. She shoes are available in UK sizes 3 – 14, appealing to men and women.

Speaking on e-commerce Dreyer says that the decision to initially trade online was taken with a strong belief in the growth of digital sales platforms in South Africa. “Our commitment is to deliver a good quality, high value offering directly to shoe-loving consumers,” says Dreyer. 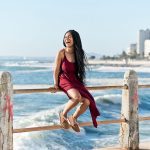 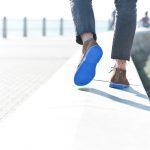 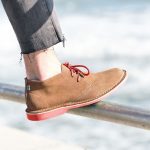 “We have had an overwhelming response since online sales opened and Field Shoes Inc. is launching VELDSKOEN™ UK in November 2017, VELDSKOEN™ Europe in January 2018 and VELDSKOEN™ US in the first quarter of 2018,” says Dreyer. He says that consumers can also look forward to new products and shoe ranges under the VELDSKOEN™ brand which will be introduced over the next year.