Vote for the Most Beautiful Object in South Africa! 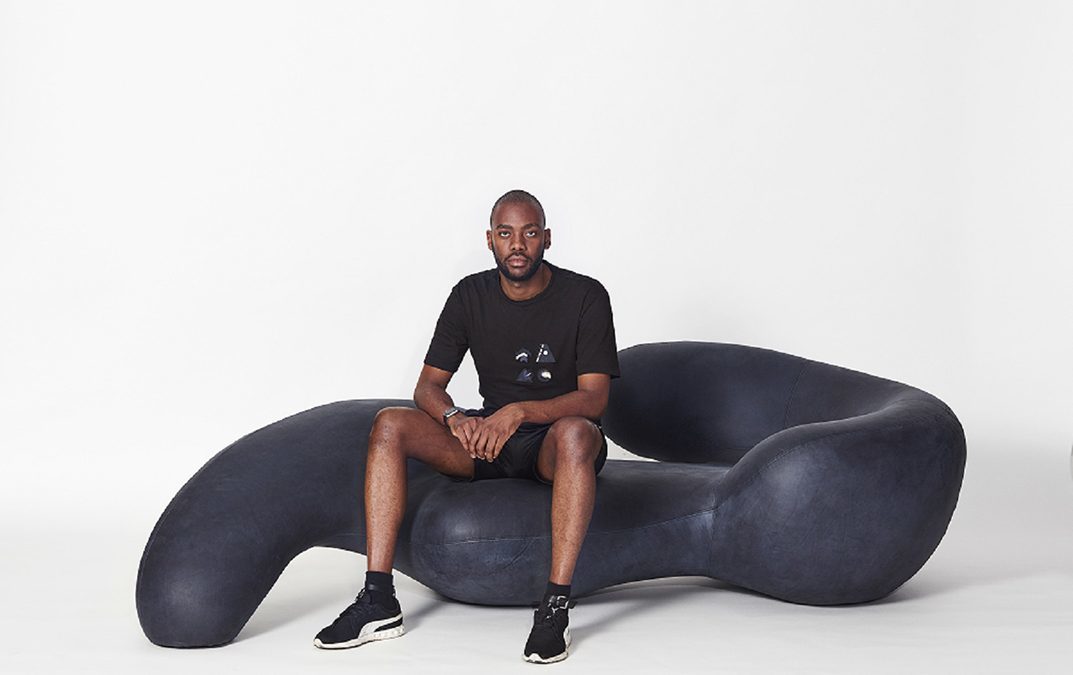 It’s time to cast your vote as Design Indaba runs the iconic Most Beautiful Object in South Africa competition until noon on 28 February 2020. This hyper-popular annual contest asks 10 industry mavens to nominate 10 objects that stand out for being not only aesthetically pleasing, memorable, and zeitgeist-capturing but also socially impactful, sustainable, functional, relevant, and even humorous.

The competition gives the public a chance to ponder the age-old question ‘What is beauty?’ and select which object is worthy of the coveted title. Houtlander’s Interdependence II bench scooped the award in 2019.

Voting is now open and because it is online, allows the broader public to have their say and vote for their favourite object. Anyone can vote from anywhere. 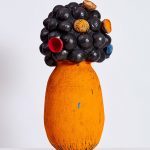 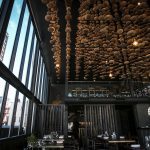 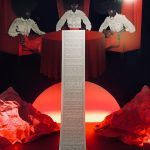 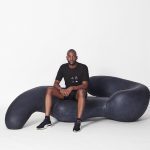 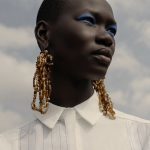 But, interested parties are urged to come and see the objects up close to make a more informed decision. All the Most Beautiful Object in South Africa nominations will be on show as part of Nightscape, the Design Indaba’s public-hearted festival, which takes place on the Artscape Piazza in Cape Town, from 26-28 February 2020. The gates open to the public from 16h00 onwards each day and entrance is R30 if you book ahead via Webtickets, or it is R50 at the gate, where there will be cashless payment systems only.

“It’s a marvellous opportunity to celebrate beauty,” says lifestyle strategist and creative director Seth Shezi, one of the cultural icons who has nominated an object for the Most Beautiful Object in South Africa. “It engenders a sense of community by involving the public to cast their votes.” 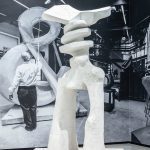 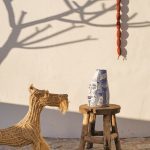 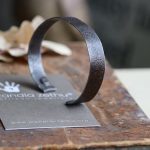 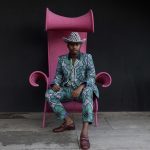 Multidisciplinary artist Manthe Ribane says the Most Beautiful Object in South Africa celebrates the melting pot that is South Africa. “It’s incredible to have a platform that encourages artists and creators to keep on creating,” she asserts. “This opportunity creates more awareness on how important it is to follow your dreams. It inspires creatives to stay true to their calling.”

The overall winner – as decided by public vote – will be announced at Nightscape on the evening of 28 February 2020. Cast your Most Beautiful Object in South Africa 2020 vote here: